The Church on the Lane 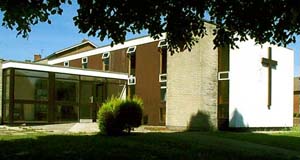 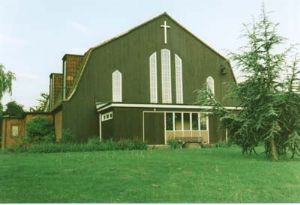 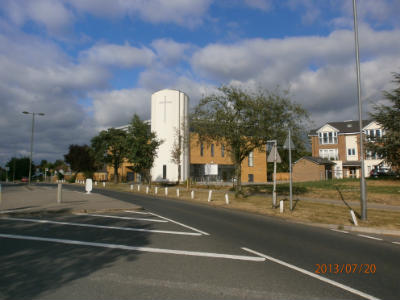 The New Ruxley Church -The Church on the Lane - July 2013

In 1996 there were two churches in Ruxley Lane – St Francis of Assisi Parish Church, which had stood on rising ground since 1939, and Ruxley Methodist Church, built by the river in 1965. By 1999 there was only one, as the old St Francis building had been declared unsafe for public use and demolished. Its congregation had nowhere else to go, so in 1997 the kind-hearted members of the Methodist Church offered their building as a temporary home until a long term plan could be formed.

That plan turned out to be the amalgamation of the two congregations into a new one, a project started in 2000, agreed almost unanimously in 2001 and ratified by the London South-West Methodist District and the Diocese of Guildford in January 2002. Since 2000 all of our services have been united, and although we are fully part of both parent churches we’ve been called Ruxley Church from the beginning to emphasise that we’re followers of Jesus Christ before anything else. Our ministers lead worship in both traditions.

Although we began worshipping together because circumstances dictated it, we soon realised that working together as Christians to bring God's kingdom to our community was the way to go and became  a Local Ecumenical Partnership ( LEP).